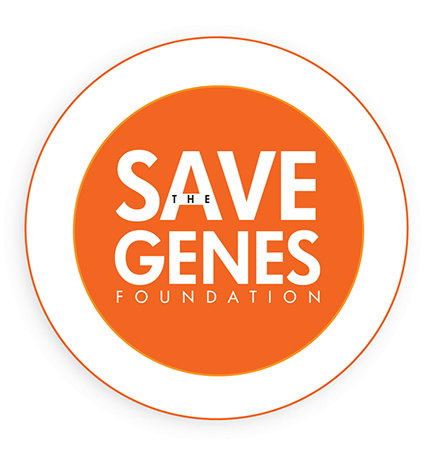 Save The Genes Foundation

About Save The Genes Foundation:  The Purpose and Passion

With ever increasing childhood obesity, heart disease, and juvenile diabetes diagnoses weekly at pediatric facilities across the nation, the knees of our current health care system are beginning to buckle under the pressure of an unexpected health crisis at an unexpected age.  Thirty years ago, health care strategies rested on the laurels of the hope that children would take care of their aging parents.  However, that hope has been changed to uncertainty with 4 year olds fitted for fast acting insulin pumps to automatically lower blood sugars or 7 year olds taking multiple doses of cholesterol lowering medications and blood thinners to prevent coronary artery disease and heart attacks.  Children that should be concerned about tee ball teams, skating, playing in a nearby park are spending time learning how to memorize doctor appointments and caloric intake to prevent  seemingly, inevitable chronic diseases or disorders.  Save The Genes Foundation (STGF), a WSP Enterprises, Incorporated entity founded by Wanda Parker, was specifically developed to accept the torch to embrace change against childhood obesity through the promotion of healthy eating habits, healthy choices and exercise.

To expand the impact, Save The Genes Foundation partners with Englewood, in addition to other entities, to educate, enlighten and empower youth, families and communities.  These strategic alliances provide platform to promote healthy lifestyles, balanced meal planning, and exercise via education initiatives, nutrition and fitness programs, thereby defeating the strain of childhood obesity on our health care system.

* Over the last 25 years, the rate of obesity has doubled for children ages six to 11 and has tripled for teens. Today about 10 percent of two- to five-year-olds and 15 percent of six- to 19-year-olds are overweight.

* The Academy of Pediatrics described the rise in childhood obesity as an “unprecedented burden” on children’s health.

* Obesity in childhood has been associated with hypertension, diabetes, sleep apnea, and psychosocial and orthopedic problems. Overweight teens have a 70 percent chance of becoming overweight or obese adults.

* In North Carolina, the numbers are more alarming than the national average. Childhood obesity is an epidemic in this state. Data from the 2004 NC Nutrition and Physical Activity Surveillance System (NC-NPASS) show that childhood

* One in eight (14.9 percent) preschool children